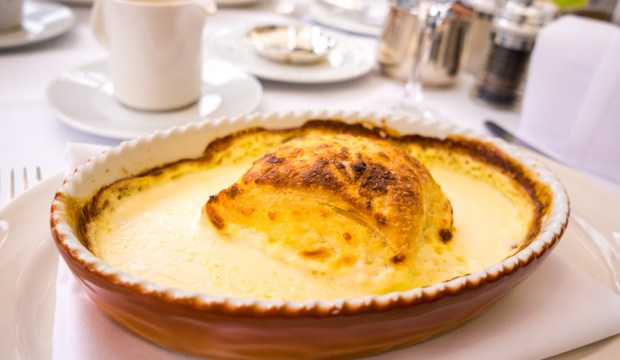 One of the main dishes to try while in Croatia, especially in Zagreb, is Štrukli – pastry full of flavor and creamy texture. 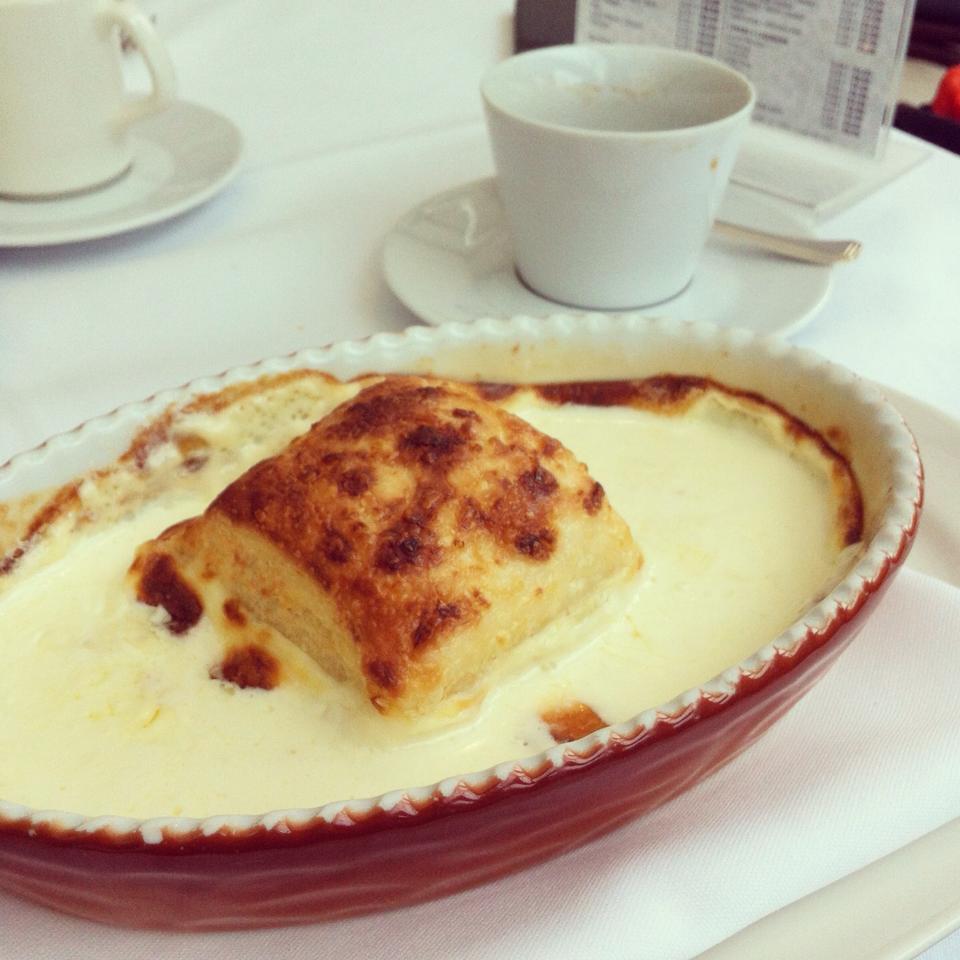 Štrukli, traditional Croatian dish from Zagreb. Apparently this one’s the best in town! So creamy, cheesy and good but there’s no way I can finish even half a portion.

Rainy day in Zagreb was the perfect time to look for the famous traditional croatian dish, Štrukli. After some research, we found out that Esplanade Zagreb is famous for its Štrukil. Although there are many different types of Štruklis, pečeni (baked) štrukli, which is the pastry covered in clotted cream, and baked for roughly 45 minutes, until slightly brown on top.

Esplanade Zagreb used all homemade ingredients that were made at the hotel. You can order in portions and the portions are reasonable but because of the cream, it’s really difficult to eat a lot. I only had a half a portion and still couldn’t finish the whole thing. I did have a soup before the Štrukli, which probably didn’t help either. If you decide to get one, I say half portion is definitely enough!

I would definitely say it was some quality Štrukli. Regent Esplanade’s Štrukli is known as one of the best in Zagreb, if not, Croatia. So definitely try it when you are in the city.

For more information on Strukli, check out this article on Time Out.