10 February 2013 by nananatravels in Blog - No Comments Why is Lunar New Year celebrated in the middle of February and why does the date change every year?

Why is it Lunar New Year and not Chinese New Year? Chinese New Year is widely known and celebrated around the world with lion dances, fireworks, family gatherings, lots of food, etc. Children get given a Hong Bao, a red envelop with money similar to Sae bae don in Korea and li xi in Vietnam. To greet someone, you say 新年快樂 (Xīn nián kuài le), which translates to Happy New Year! 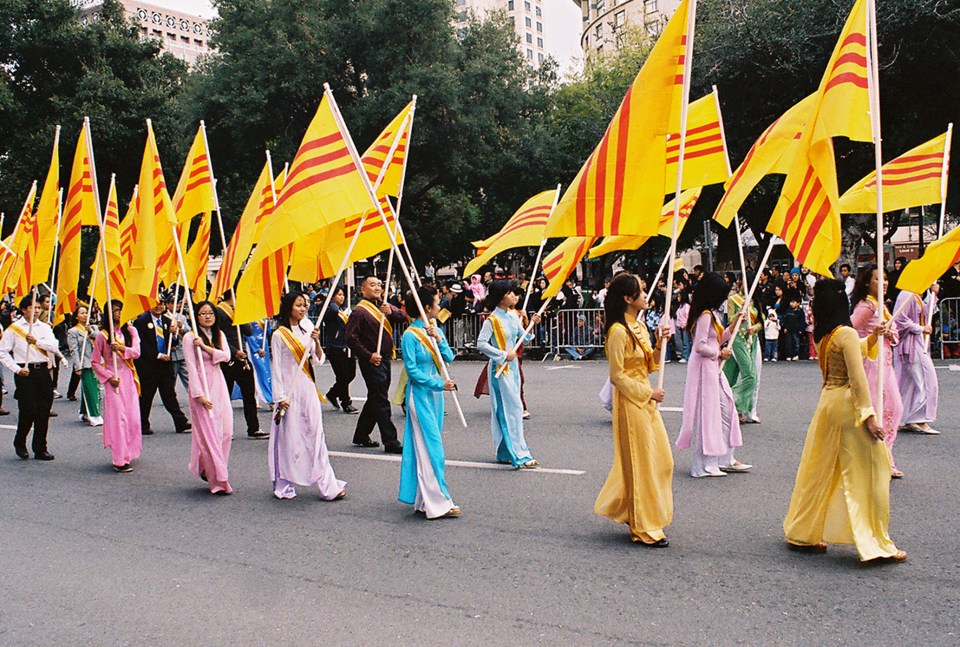 Tet is celebrated for three days. Many Vietnamese prepare for Tết by cooking special holiday foods and cleaning the house. There are a lot of customs practiced during Tết, such as visiting a person’s house on the first day of the new year (xông nhà), ancestral worshipping, wishing New Year’s greetings, giving lucky money to children and elderly people, and opening a shop. To greet someone, you say “chúc mừng năm mới,” a traditional way of saying Happy New Year. In Korea, during this new year, we dress up in traditional Korean costume Han Bok and bow (Sae Bae) to the elders wishing them luck and health for the new year. They in return give children money, called Sae Bae Don. I’m too old for Sae Bae Don but still Skyped my parents to bow. Also, Koreans eat Dduk Guk, rice cake soup, on New Years day so my sister and I met up at my place to cook Dduk Guk. To greet someone, you say “새해 복 많이 받으세요 (Sae hae bok man yi bad eu sae yo)” which is wishing someone a lot of luck in the new year.

Unfortunately, since I am abroad I don’t get to celebrate the new year with families – meaning, no dduk guk (rice cake soup) or Sae Bae Don (money). Hopefully next year, I can spend it in Korea or Cambodia! :)

Travel Tips: How to budget for travel